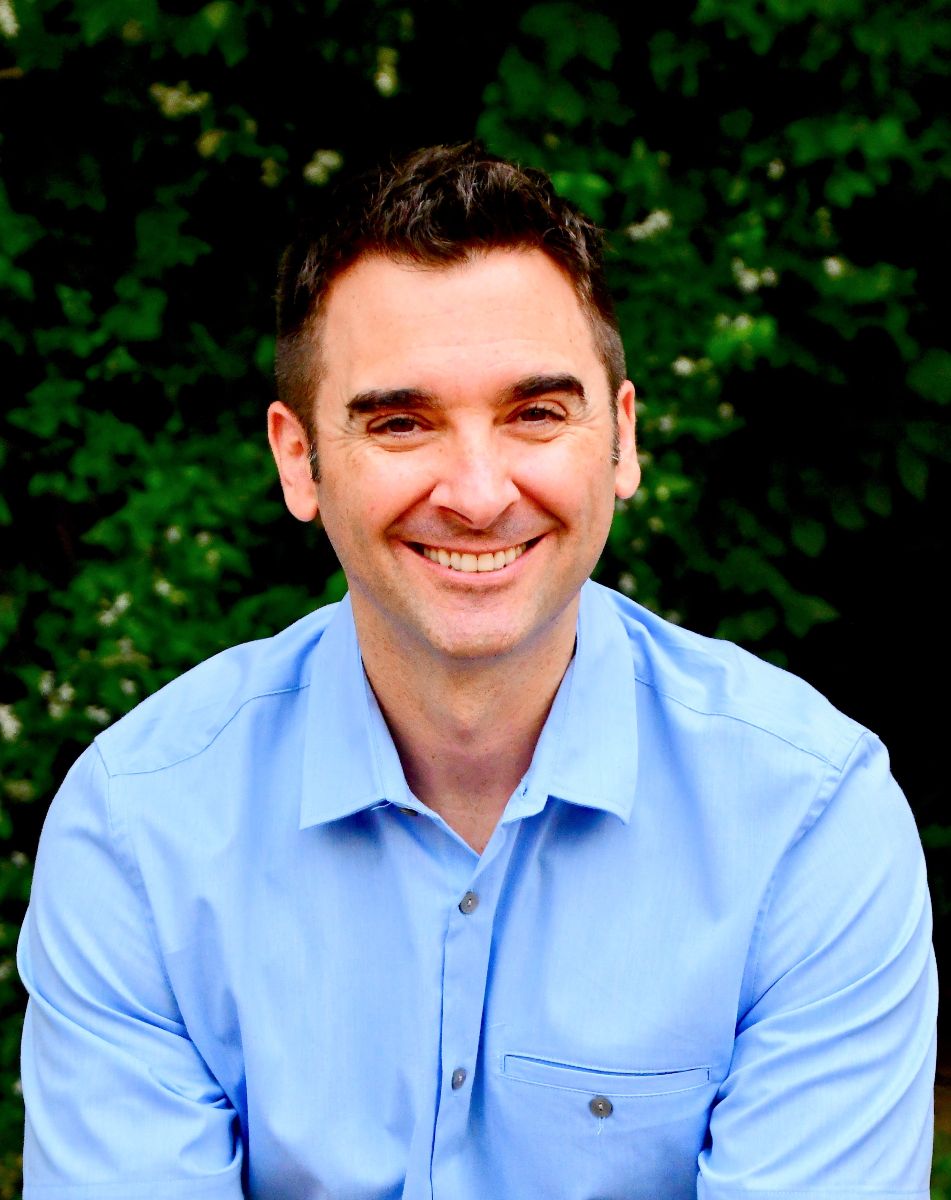 Dr. Alex Vidan was introduced to chiropractic by a friend after a sports injury while in college.  At the time, he suffered from regular and painful headaches. Dr. Vidan had such amazing results through chiropractic care that he decided to pursue chiropractic as his profession. He received his Doctorate of Chiropractic degree in 2004 from Logan College of Chiropractic in St. Louis, Missouri. He also holds a bachelor’s degree in Kinesiology (the study of human movement) from Louisiana State University, and a Human Biology degree from Logan.

Dr. Vidan’s passion is to encourage natural methods of achieving and maintaining overall health and wellness to his patients. He loves caring for Athletes. Dr. Vidan was a team physician for the St. Louis Cardinals in 2010 and during their 2011 World Championship season. He has also had the privilege of caring for the St. Louis Ram’s Cheerleaders when they were here. In 2015, Dr. Vidan was chosen by his peers as the first listed doctor in the “Top Chiropractors of St Louis” as featured in St Louis Magazine. Vidan Family Chiropractic voted “Best Chiropractor” by the St. Louis community in the St. Louis Magazine 2020 A-List.

Dr. Vidan feels blessed to have many opportunities to educate his community and the world about the benefits of chiropractic. He has regularly been featured on Fox 2 News and Show Me St. Louis as a health and wellness consultant. He completed two China tours in 2017 and 2019, where he represented the International Chiropractic Association as the King Koil Ambassador to China.

"We'll get you back to doing what you need to do, want to do, and love to do." 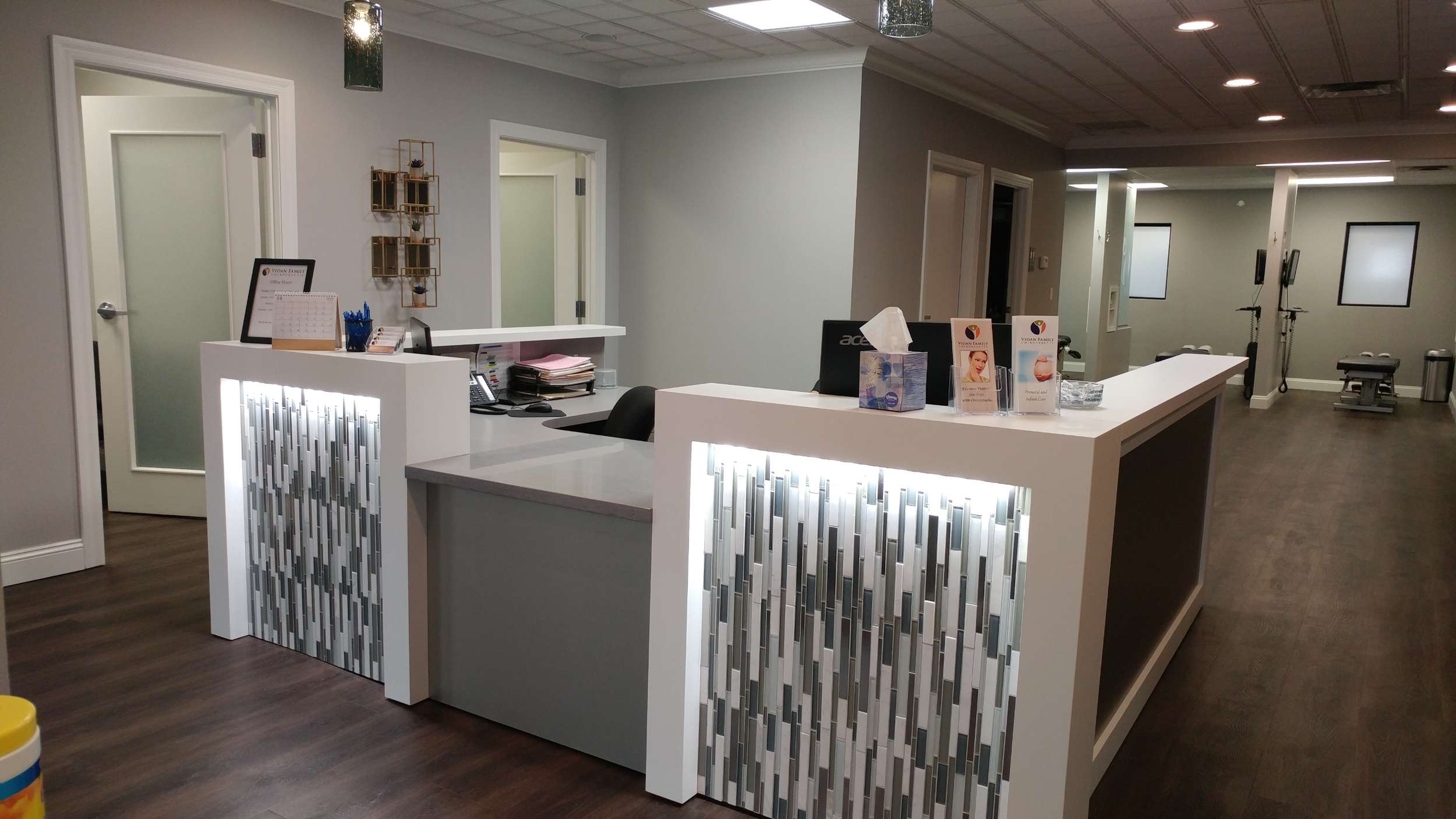 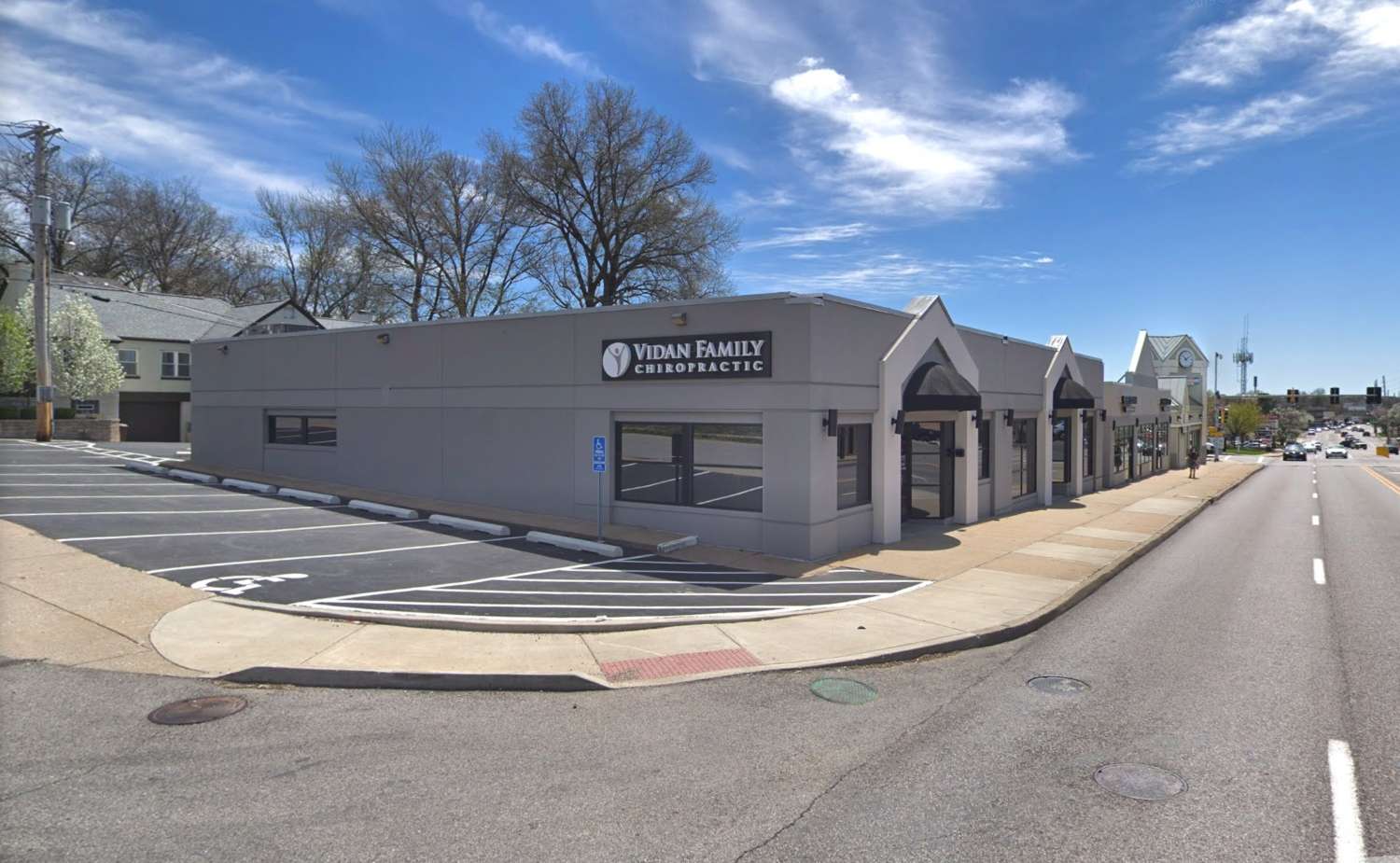 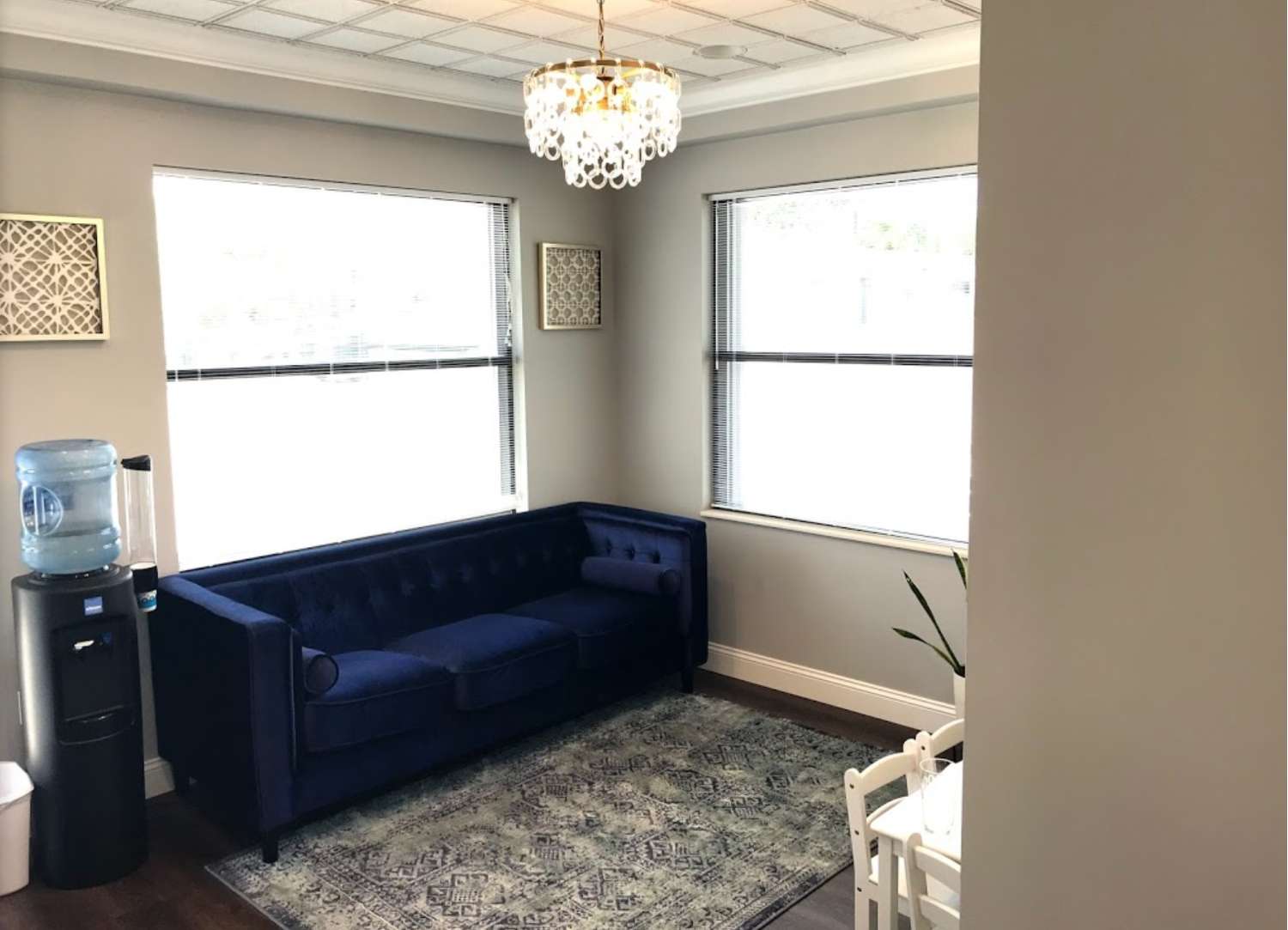 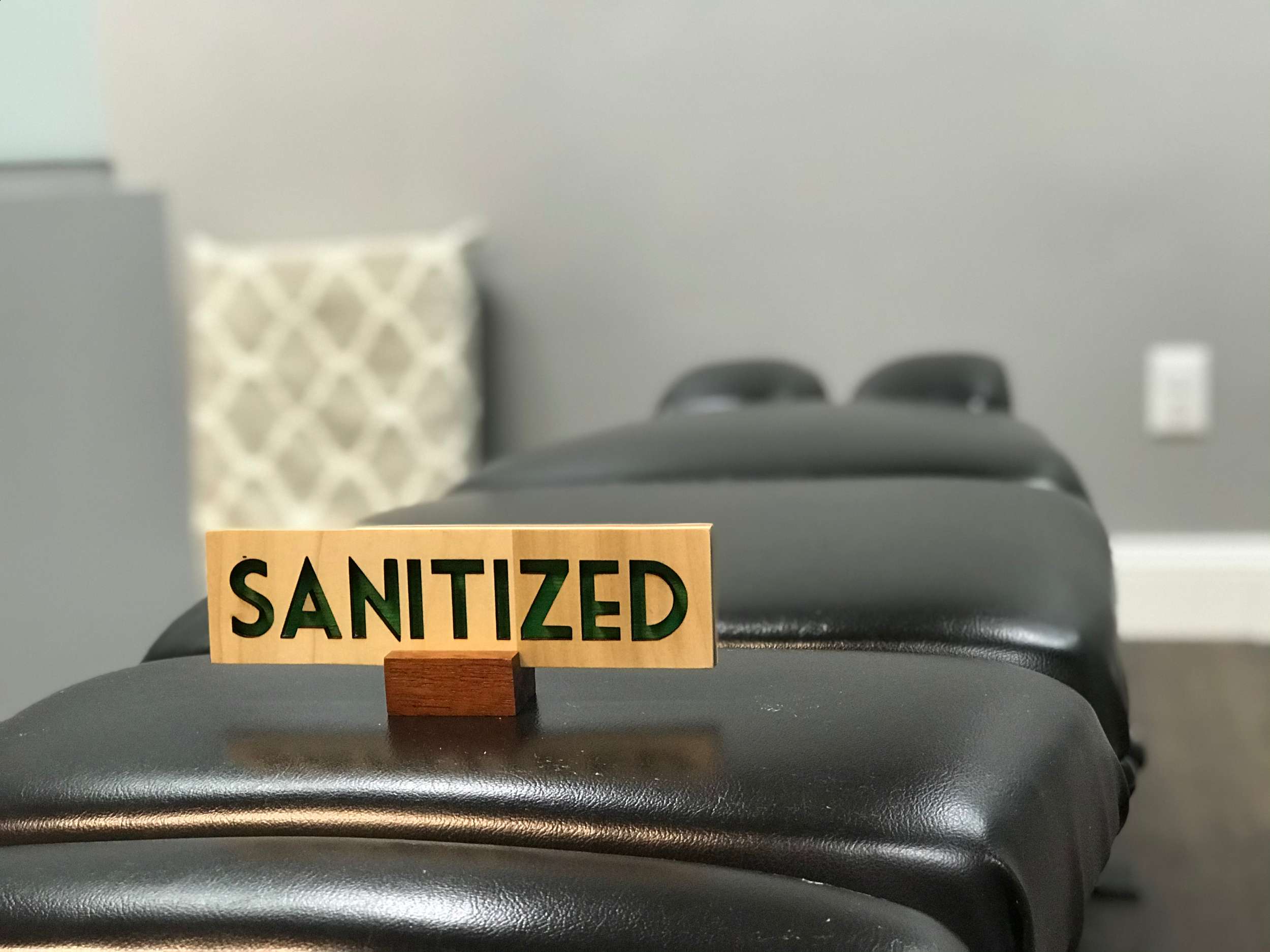